This page is predominantly about my instrumental project album entitled ‘Small White House‘.  I started composing and recording tracks, with the intention to release music, in October 2016 after my good friend and songwriting partner Steve Berrington suffered a stroke and had to throw all his energy into his recovery.

What started as a couple of tracks for ‘something to do and a bit of fun‘, soon turned into an idea for an album project upon the advice of good friend and drummer Ben Stone, and I have to say I owe Ben many thanks, as this project really has been a fantastic experience. 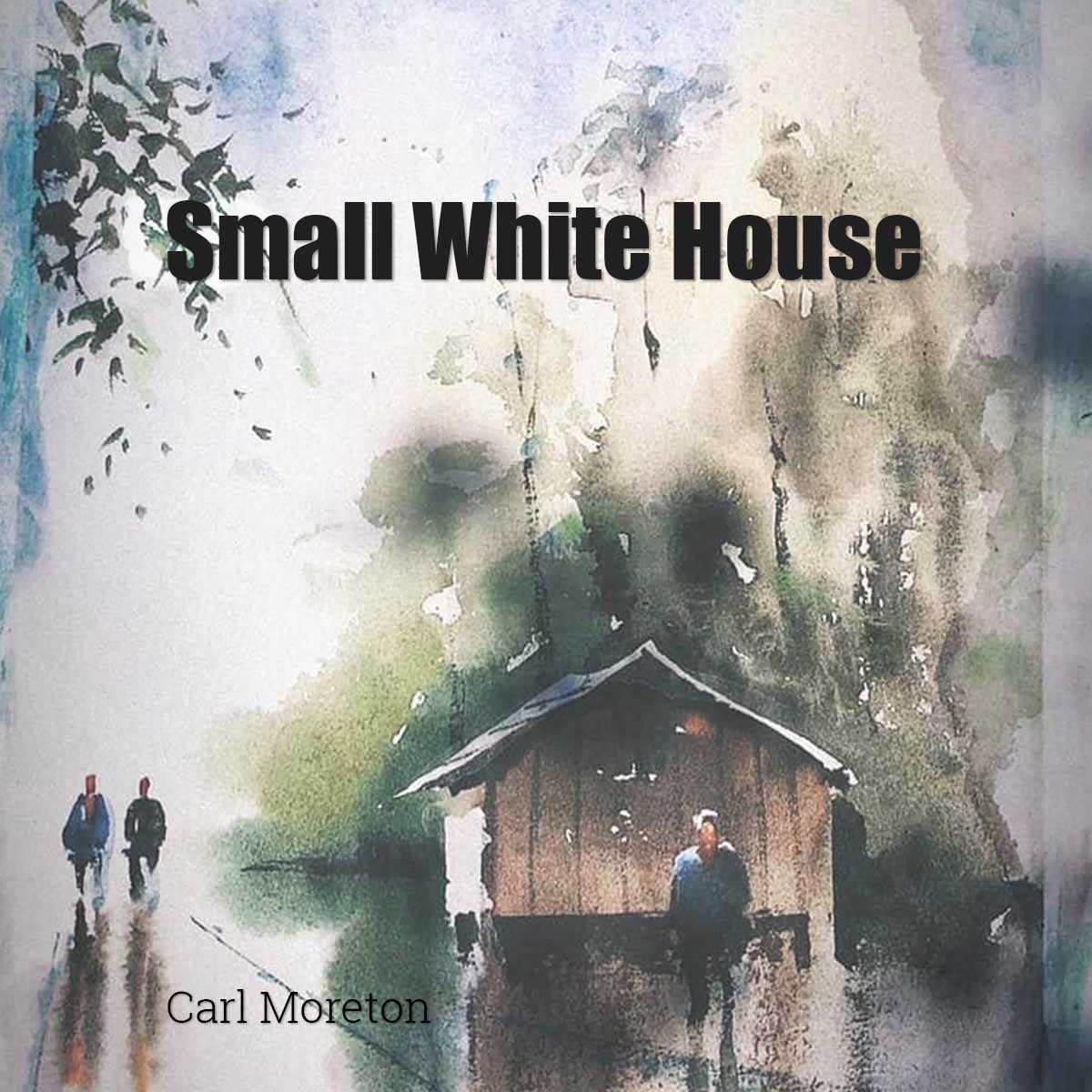 Guitar orientated, but not what anyone would consider an obvious guitar record, I wanted all the instruments to feature on ‘all tracks‘ and I have attempted to produce and mix it that way.  Ok, let’s hear the tracks…

All music composed, mixed and produced by Carl Moreton

Other places you can hear ‘Small White House’

My compositions can be heard on all the usual sites such as Spotify, Apple Music, iTunes, TikTok/Resso, Amazon, Pandora, Deezer, Tidal, Napster, iHeartRadio, ClaroMusica, Saavn, Anghami, KKBox, NetEase (beta), MediaNet, Instagram/Facebook so there’s no escaping taking a listen to 1 or more tracks.

So why an instrumental project?

Before this project approx in October 2016, I had been playing with The Neville Staple Band (The Specials) and writing and recording songs with my very good friend and super talented song writer Steve Berrington.  We have a songwriting partnership called Small Mercies Music, please check out our music as I think you’ll enjoy it.  Steve unfortunately had a stroke in 2016 and needed to concentrate his energy on getting better.  So what was I to do…?

I have always messed about with instrumental compositions from when I was a teenager and had a Pro 24 set up in bedroom at my parent’s house, but I never really took it seriously.  After Steve’s stroke, I had time on my hands and so decided to develop a couple of tracks which resulted in my asking the super talented drummer Ben Stone to drum on a couple of tracks.  Ben was very complimentary and suggested it might be a good idea to do an ‘Album’ of tracks.

So after getting good feelings after the first 2 sessions, I got excited about the idea of pushing myself to compose enough music for an ‘Old School’ album.  ie 45 minutes worth, none of this 16 tracks nonsense you get with CDs.

So, by now I was hooked and ready to get creating.

Who has helped me create this music

Although this is a solo project, all compositions by myself, mixed and produced by myself, funded by myself, I do consider it a band effort.  Without the guys who recorded with me, I would have nothing, so I personally feel that all 5 of us should take credit for Small White House.  Plus ALL the guys who recorded and contributed to this project are phenomenally talented.  If nothing else, I am good at picking great musicians to work with.  So who are these chaps you ask…?

Ben Stone – a fantastic drummer / percussionist and an incredibly positive and inspiring person who always makes you feel great when you’ve spoken to him.  He’s no stranger to being employed by artists such as Sir Tom Jones, Mike + The Mechanics, Leona Lewis, Bonnie Tyler, Michelle and Helene Fischer, Michelle, London West End shows, to name a few.  https://benstoneofficial.com/

Chris Cliff – a good friend and a truly musical bassist.  Chris lives local to myself in Stoke On Trent, Staffordshire, and is respected by all who know him.  Chris always plays great parts and enhances every track with notes and runs that you simply don’t expect.  Chris’s bass lines are a fundamental melodic part of many on my tracks.  https://www.instagram.com/chriscliffbass/

Nigel Hopkins – a very funny chap, always with great stories who also happens to be a wonderfully talented musician and a great improviser.  Nigel has played and recorded with more great artists than I myself can mention, but anyone who is asked by Jon Lord to play in his band has got to be good.  A small selection of other artists worked with include: Elvis Costello, Bonnie Tyler, Paul Young, Eric Woolfson (Alan Parson Project), Glenn Hughes( Deep Purple), Rick Wakeman, Royal Philharmonic Orchestra, Tony Hadley to name a few…  Nigel also featured heavily, center stage, playing at the ‘Celebrating Jon Lord’ event held at the Royal Albert Hall, London.

Although he won’t take credit, throughout his involvement with my project, has suggested some alternative arrangements on key tracks and also helped move some tracks in a new musical direction, each time with great results.  If you need ‘top shelf’ keyboards on your project, Nige will not let you down.  https://nigelhopkinsmusic.com/

Toby Chapman – lovely chap and a very talented and precise musician; Toby is a superb pianist and keyboard player, excellent at sound design and spot on for creating just the right part for the track.  The combination of Toby and Nigel is the ultimate keyboard dream team..!!  Toby has played for some of the biggest stars such as Spandau Ballet (You can see him performing with SB at Live Aid), Lionel Richie, Westlife, Il Divo, Rod Stewart, Mick Jagger, Paul Carrack, Tina Turner, Cher, Beautiful South and Bjork to name but a few…   Toby also offers production and recording, backing tracks and digital editing services.  Find out more by visiting https://www.tobychapman-productions.com/ 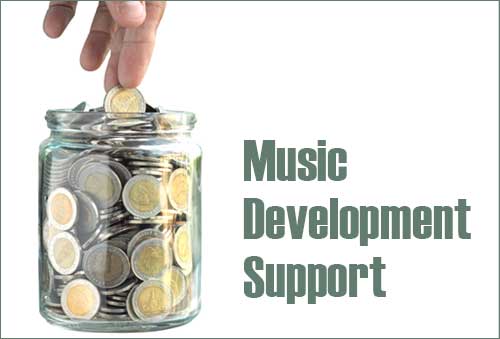 Please help support my music by donating to my Music Development Donation, or by visiting my SHOP and buying digital music files.